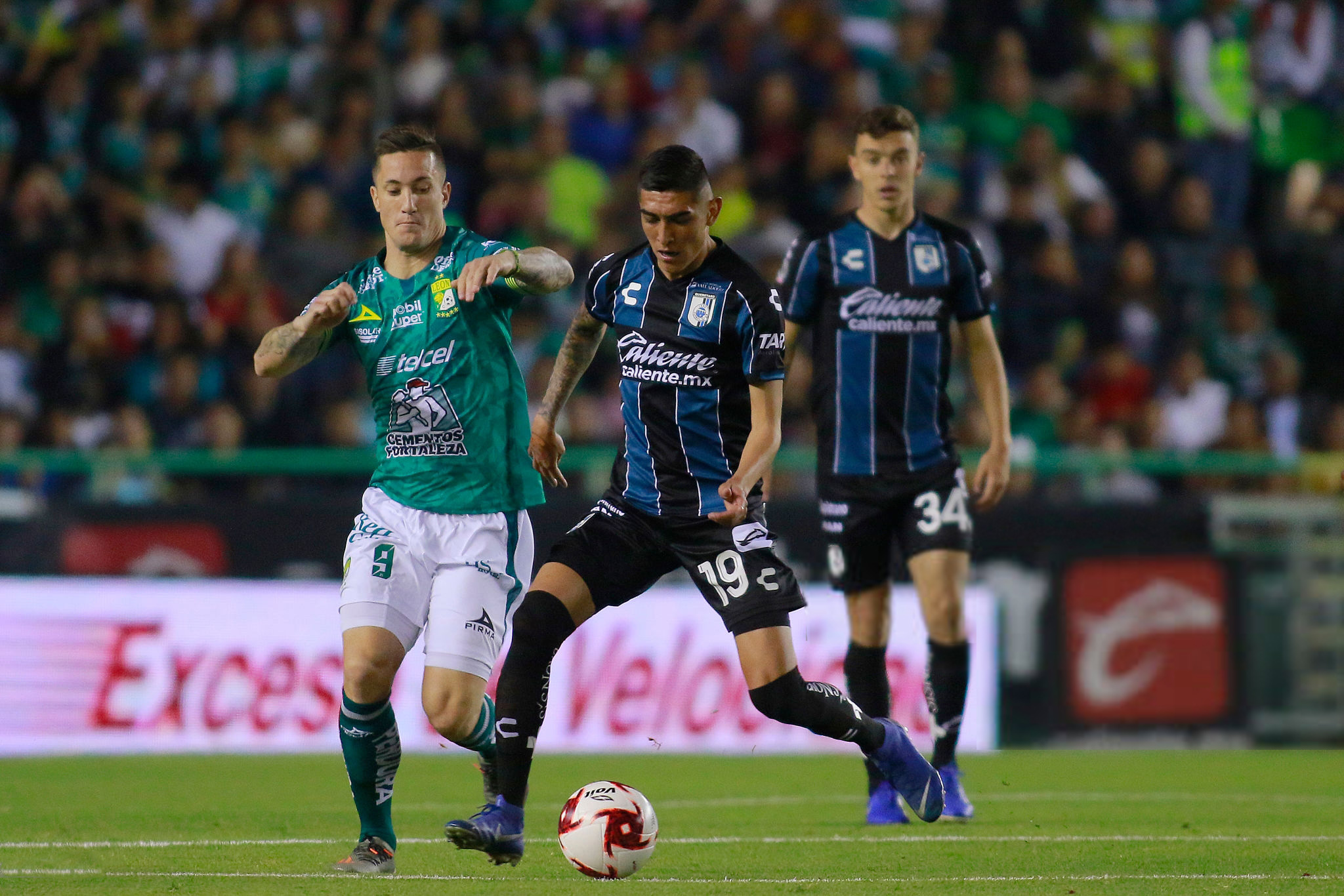 For most of the offseason, Orlando City already knew it was going to have to address some key positions heading into the 2021 MLS season.

On Wednesday, the Lions did just that, providing a solution to their lack of depth at left back with the signing of defender Jonathan Suarez to a one-year loan with an option to buy from Liga MX side Querétaro FC.

“Completing the process of bringing Jonathan to play for us on loan is another important step towards improving our roster and creating depth for us at left back,” Orlando City EVP of Soccer Operations Luiz Muzzi said. “Having proven himself to be a top competitor in Liga MX through his versatility, quality on the ball and strength in the buildup, we’re excited to see the different perspectives and skills that he brings to our backline.”

Suarez joining Orlando provides much-needed relief at the left back position. Starter João Moutinho, who missed a majority of games last season because of injury, underwent hip surgery last December and is expected to be out until June at the latest.

Meanwhile Kamal Miller, who was deployed at that similar position for most of last season, was selected by Austin FC in last November’s Expansion Draft and later sent to Montreal, which left no other left back outside of Moutinho on the roster.

F- Derek Dodson – Selected at No. 8 from Georgetown

D – Rio Hope-Gund – Selected at No. 19 from Georgetown

D – Brandon Hackenberg – Selected at No. 22 from Penn State

GK – Andrew Pannenberg – Selected at No. 49 from Wake Forest